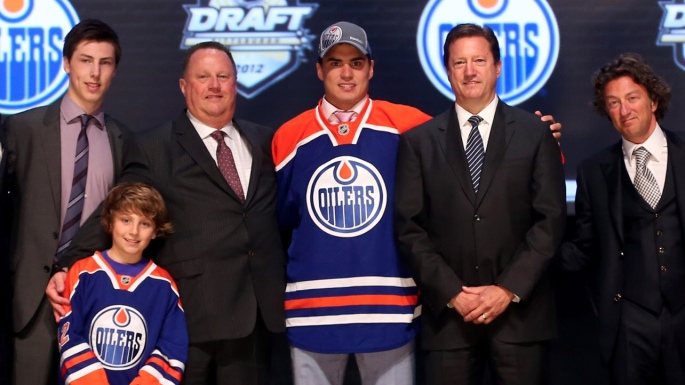 Really didn’t take long at all to be honest. I fuckin knew this guy was gonna turn out to be another Daigle. I think a lot of us saw this one coming. Another first overall pick for Edmonton, horrible coaching, no development. It was a recipe for disaster.

A stop in St. Louis, and one last shot with Colorado and jus like that the 2012 former first overall draft pick Nail Yakupov has officially signed a two year deal with KHL’s SKA St. Petersburg. Who knows if he decides to sack up and come back when that deal is complete but his time in the NHL is done after six seasons.

With the first round of the NHL draft just hours away let’s go down memory lane and see my five draft busts list.

What the fuck happened man? You didn’t wanna play a little defense in Ken HitchCOCK’s system in Columbus? You managed 9 games in Ottawa and then it was off to the K. Your numbers in the KHL are remarkably underwhelming too. Ya lasted 53 NHL games. Notable player drafted after this dud: Erik Karlsson…

Holy hell have you let everyone down so far. It’s been 6 years since your draft year annnnnnd well let’s just say you AREN’T exactly this generations Pavel Bure and ya also never eclipsed over 35 points in a season. Your first name is Nail.. fucking NAIL. The NHL needs a goal scoring machine superstar named Nail! You’re only 24 and the NHL is a young mans game but the thing is you’ve been St. Louis’ and Colorado’s reclamation project. The third team to take you on should be the last. Just get a hold of whatever Ovechkin and Kuznetsov are drinking and light it up. It would be hilarious if you won the Hart Trophy next year. Notable player drafted after Nail: Filip Forsberg 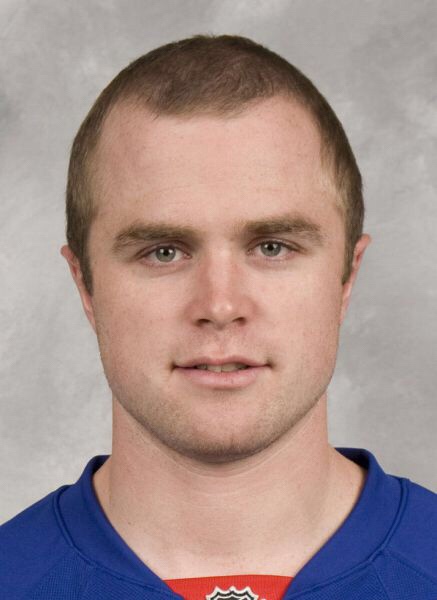 2003 was the DEEPEST NHL DRAFT EVER and THIS.. THIS.. this is who the Rangers drafted. Holy shit. Gonna just get right to it. TWO NHL games. That is it. And here is a list of the players in that draft that went after Hugh:

Good God what did you do? Your numbers in QMJHL prior and leading up to the draft make my neck hurt bro.

It’s like you set the bar at 51 to be the MAX points you’ll contribute to a season when things were going well. Like aahhh shit 18 games left you could eclipse 60 points for sure.. Naa I’m good with 51. YA DID manage 616 games. A lot of people expect that number to be goals. I will say, your HockeyDB pic is very Point Break so that’s cool. Notable player(s) drafted after you: Chris Pronger, Paul Kariya.

Could be all Brian Burke’s fault, honestly. Atlanta sat with the 2nd overall pick in the draft and a goddamn determined BRIAN Burke and Vancouver Canucks were Sedin Army all the way.

Here’s footage of Marc Crawford trying to stop Burkey from making deals to move up in the draft:

Atlanta was like “Ight we’ll select Stefan first overall so the Sedins can go to Vancouver.” I mean the ‘99 draft wasn’t necessarily loaded but good lord. Pick Martin Havlat over Stefan! He survived 6 seasons with the Thrashers and played his final season at age 27 with the Dallas Stars in the 2006-2007 season. He’s most memorable for missing an empty net that was cock length away which then resulted in the Oilers going down the other way to tie the game in the final second of the game. Here you can watch, Ray Ferarro is gold in this by the way:

Me and my boy Rob got tickets for like $15 to sit upstairs at Wells Fargo and see the Oil show take on the Flyers in a matinee tilt down in Philly on Saturday because why the hell not. If the Rangers plan to steal Yakupov or take on Hemsky I figured I may as well see what they got and let Glen know what I think because of course he knows no I am and I’m important to those types of decisions.
The night prior, obviously me Rob and Trapp are at the bar and like 10 shots of fireball and/or Jameson later the kid decides he’s commin with so I scoop him up a seat on the hub. Cut to the next morning and Trapp’s on my couch, can’t function for shit and ends up puking all over himself. Clearly didn’t make it to Philly. Get your life together son.