President Whitmore’s entire speech in ID4 is one of the most important moments in cinematic history, but his closing remarks should’ve put Bill Pullman into Oscar contention. 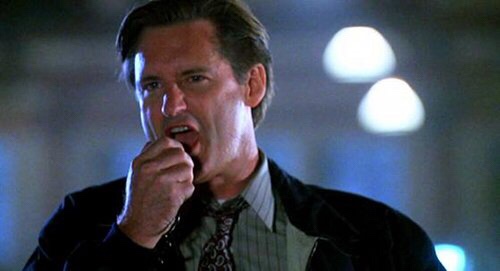 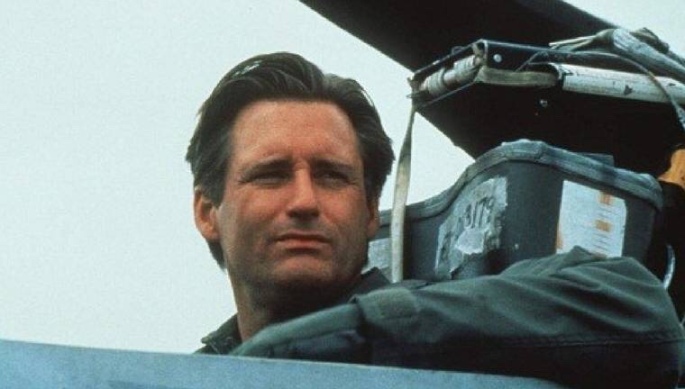 Let’s all take today to enjoy all we have and appreciate everyone in our lives. 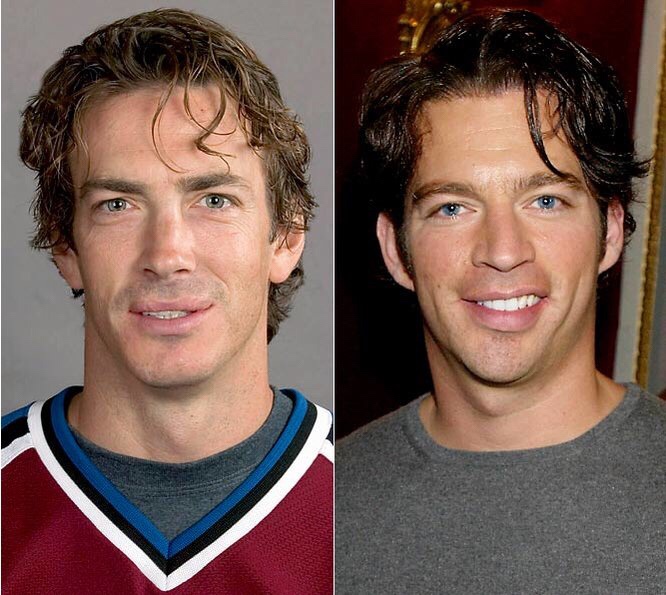 Son of a bitch this ones real close. Their dangling hair is even similar too.

Love Joe Sakic. Hands down the quickest release on a shot I’ve ever seen. Classy guy too. Handed the Cup directly to Ray Bourque who had never won a Cup in the 22 years he was in the NHL. That shit will give you chills. 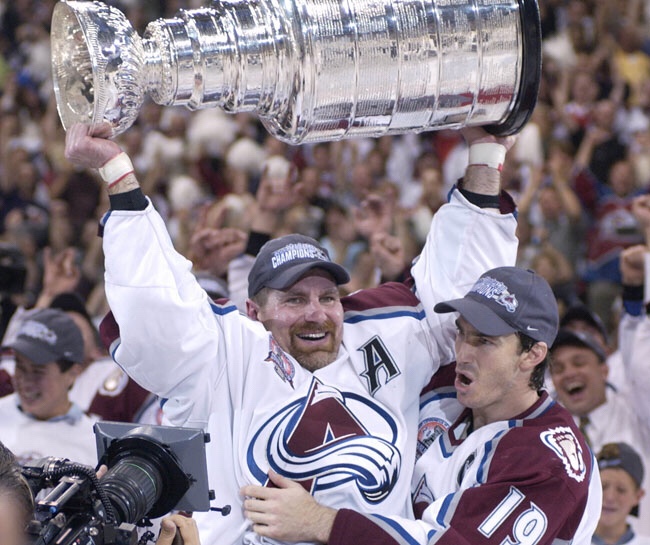 My man Harry Connick Jr. is a jack of all trades. Singer, composer, actor and television host. He’s got three fuckin Grammy Awards, he’s sold millions of albums worldwide. That’s great and all but there’s only one thing that this man has done that I truly care about:

He was Captain Jimmy Wilder in Independence Day. 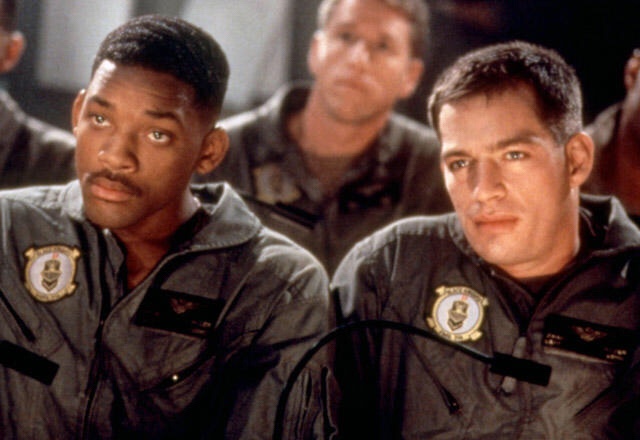 I saw this movie in theater when I was seven and it’s also the first movie my friend Brian Dolan watched in surround sound. We all know Jimmy’s fate in ID4. And to this day I am still bothered by it.

What the fuck was he thinking banking at that speed? Taking off his mask too?

This guy’s shooting percentage is dumb. By dumb I mean really fuckin good. He scored 60 goals in 2012 I mean come on. He performs sorcery on multiple nights of the week in Tampa and his team is doing pretty well to start this season.

This one just isn’t fair

This is what Marty St. Louis says all day

Bergeron is listed as day to day.

That’s a breath of fresh air for Claude and his boys.

Their fate is decided Monday night 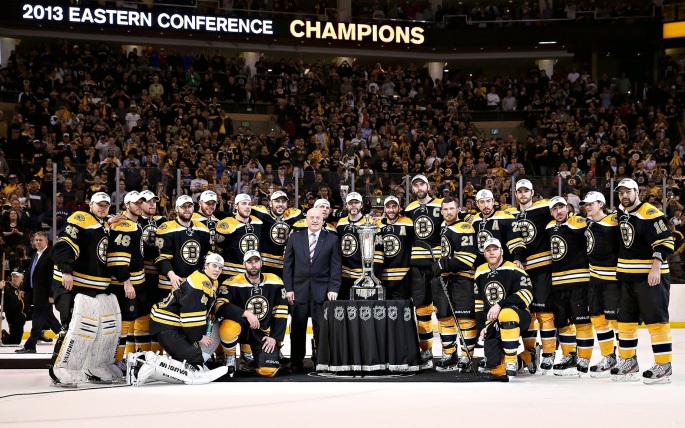 Their fate is decided Friday night 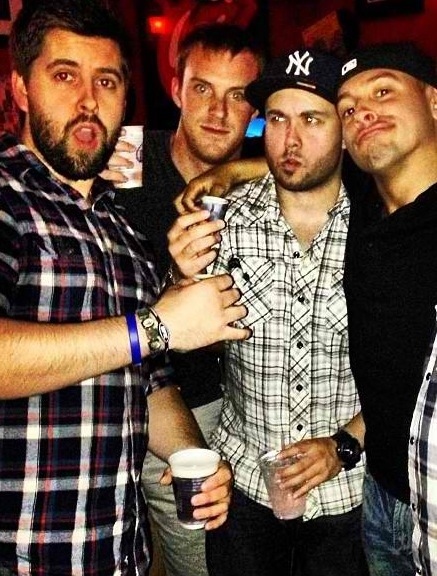 As Bill Pullman once said in his brilliant performance as the president in Indepedence Day:

“May our children forgive us.”