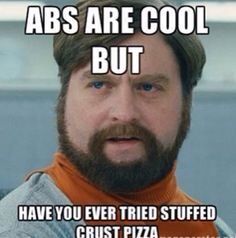 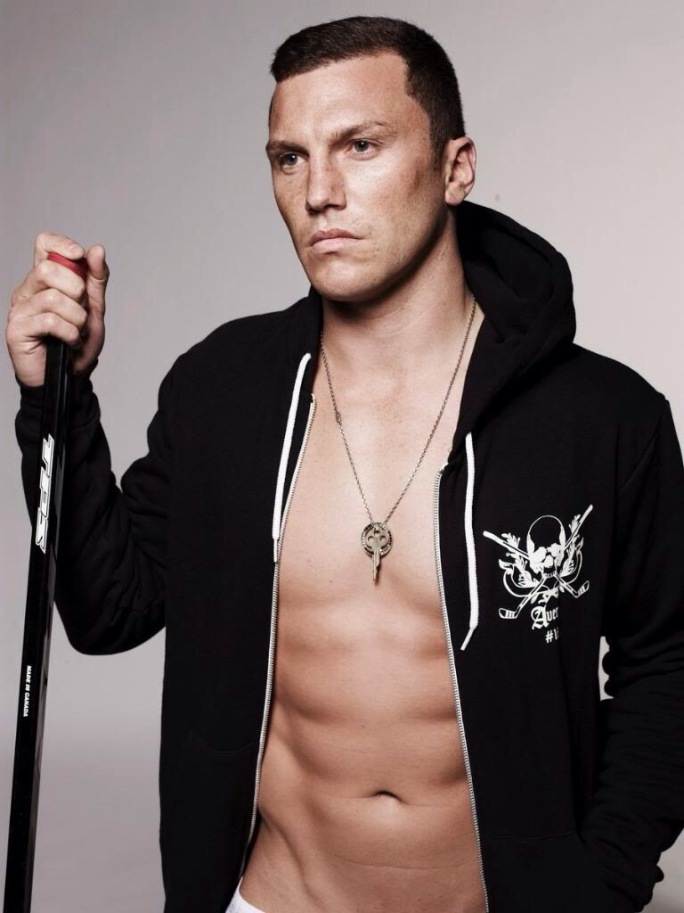 From the NY Post: Former NY Ranger Sean Avery had a Shia LaBeouf-style meltdown on the set of his off-Broadway play “Negative Is Positive” and quit two days before it was due to open, after a stage manager politely offered him pizza.
“He’s a playwright’s worst nightmare,” said “Negative” author Christy Smith-Sloman.
The show, which opens at Theater for the New City on Thursday, centers on an interracial married couple, and Avery was to play the lead character’s best friend.
On Monday, Avery left rehearsals early after growing agitated. On Tuesday, Avery’s behavior grew worse. According to Smith-Sloman, when a young assistant stage manager named Natalie asked the athlete-turned-actor if he wanted a slice of pizza, he said no, but somehow thought the assistant had called him an “a–hole.”
“He said I was ‘talking s–t’ and said I was ‘so full of s–t,’” Natalie, who was left in tears, told us. “That’s when I realized that I was dealing with a madman.”

2 things here: A) Sean, bro, if pizza sets you what kinda psychopath are you and how do you live in NYC the capital of ‘zza as seen here:

And 2) Natalie, see those abs? You think he’s someone that’s down with some thin crust? I think not. Gotta be better than that toots.

Forreal though, how does one think “pizza” and “asshole” sound the same?