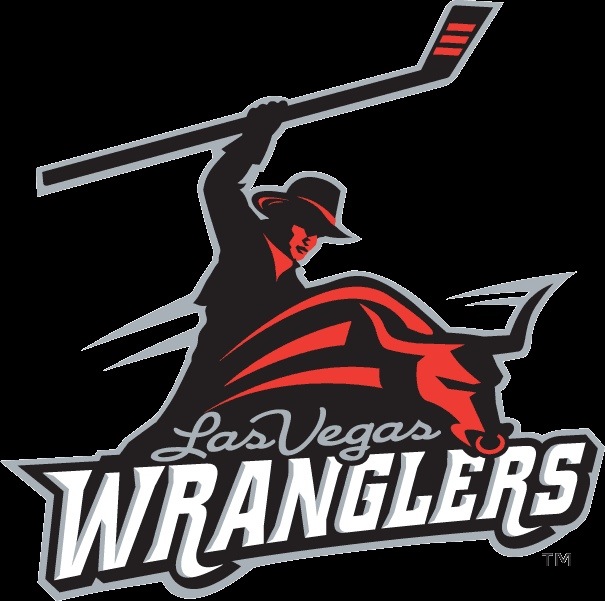 http://www.reviewjournal.com/business/economy/zamboni-roof-must-be-las-vegas-plazaUnder the deal, the Plaza will convert the fifth floor of its south tower for locker rooms, medical space and bathrooms, Johnson said. He noted that visiting hockey teams and their fans can stay at the Plaza.
The Wranglers will generate revenue from ticket sales, while the team and the hotel-casino will split food and beverage revenue from operations run by the Plaza, Johnson said.
Johnson said the Wranglers expect to boost revenue by using the facility for public skating sessions, men’s hockey leagues and even concerts or conventions. But the team’s 36-game home season must be able to financially support the new facility, he said.
“We’re not counting on outside revenue for viability of the project,” Johnson said.

The Las Vegas Wranglers of the oddly named East Coast Hockey League (the league clearly extends further than the east coast, figure it out) will play all their home games on the goddamn roof of the Plaza Hotel and casino in 2014-’15. Ill say that again: THE LV WRANGLERS ARE PLAYIN ON A FUCKIN ROOF. All home games. 8000000000% chance some drunk as fuck bystander on the strip’s luck changes in a flash when they’re struck by an errant puck hurtling from however many stories up.

Serious question: what do I have to do get on this team (other than get good at hockey)? Gotta imagine playin in Vegas is the absolute best possible destination for any pro hockey player. No way even the coaches can attempt to curtail themselves let alone their players from the awesome splendors the city of sin has to offer 24/7. Just imagine all the awesome fucked up shit you’d fantasize about Vegas then throw bein a hometown pro athlete in the mix. Fear and Loathing + The Hangover + Slapshot = Las Vegas Wranglers playin all their home games on a casino roof/their entire existence anyway. Get me a roster spot.