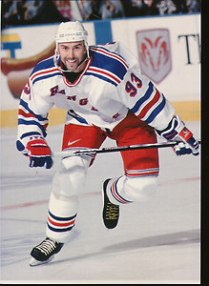 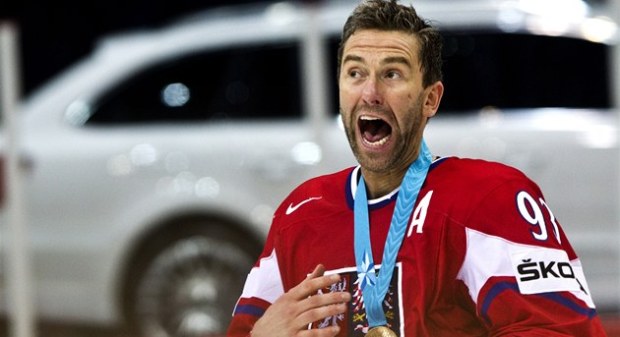 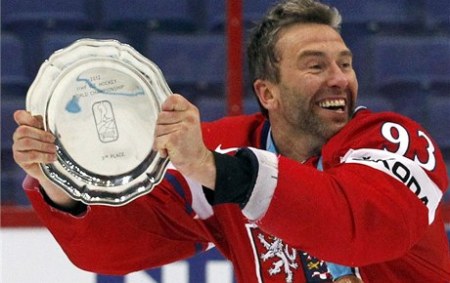 Yo Peter Nedved is legit one of my favorite players of all time but what the fuck?? Is he even still playing anywhere? I legit looked at the Czech roster 14 times when i saw it to make sure i was looking at the name Petr Nedved in the year 2014.  he becomes the first player ever to represent 2 different countries (1994 Canada 3 years after he defected from Czechoslovakia) in the Olympic games. There is no question I’m rootin’ for them with him on the roster and rockin’ one of my 2 Nedved # 10 jerseys from 1995 for that 3 week period next month.  Huge mistake not including Hlavac and Dvorak on the squad since apparently its 2001 in the CR.