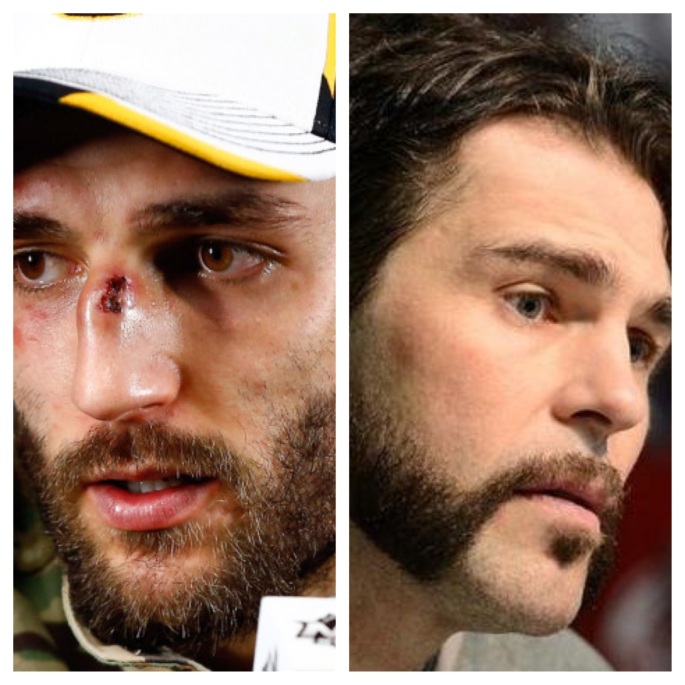 The winner of tonight’s game will also be the same team that eventually wins game 6 and also the Stanley Cup.

I’m picking the Bruins tonight with the victory.

There are two yugs in Boston that I think are gonna have big games and they are the yugs in photo above:

Expect Bergeron to be dominant in the face off circle and both ends of the ice. Would be pretty sick if Jags gets on the board tonight with a g-note.

I called Boston in 6 and if that happens I’ll start buying lottery tickets again.

This one time I turned into a dog and they helped me. Thank you.